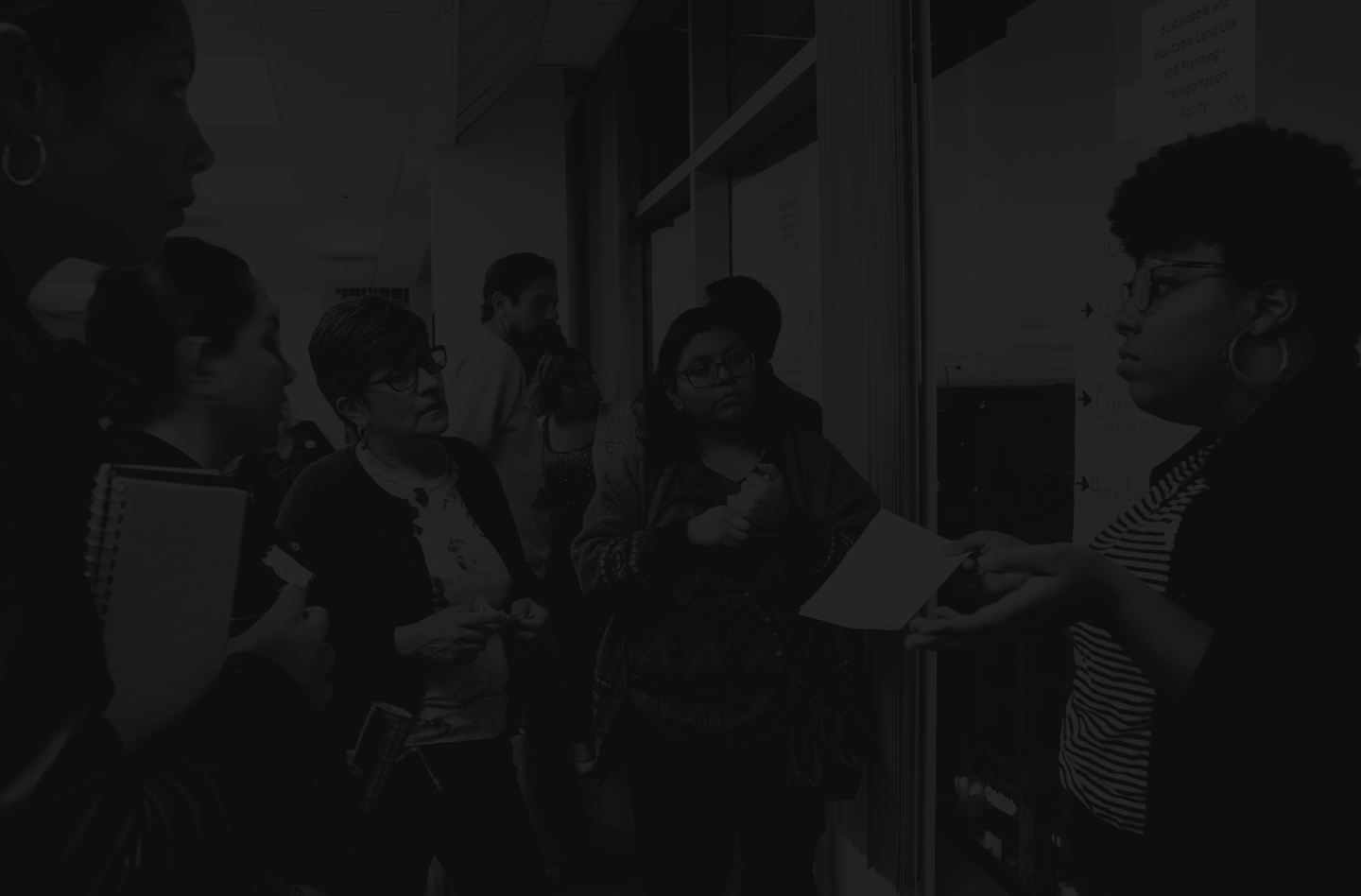 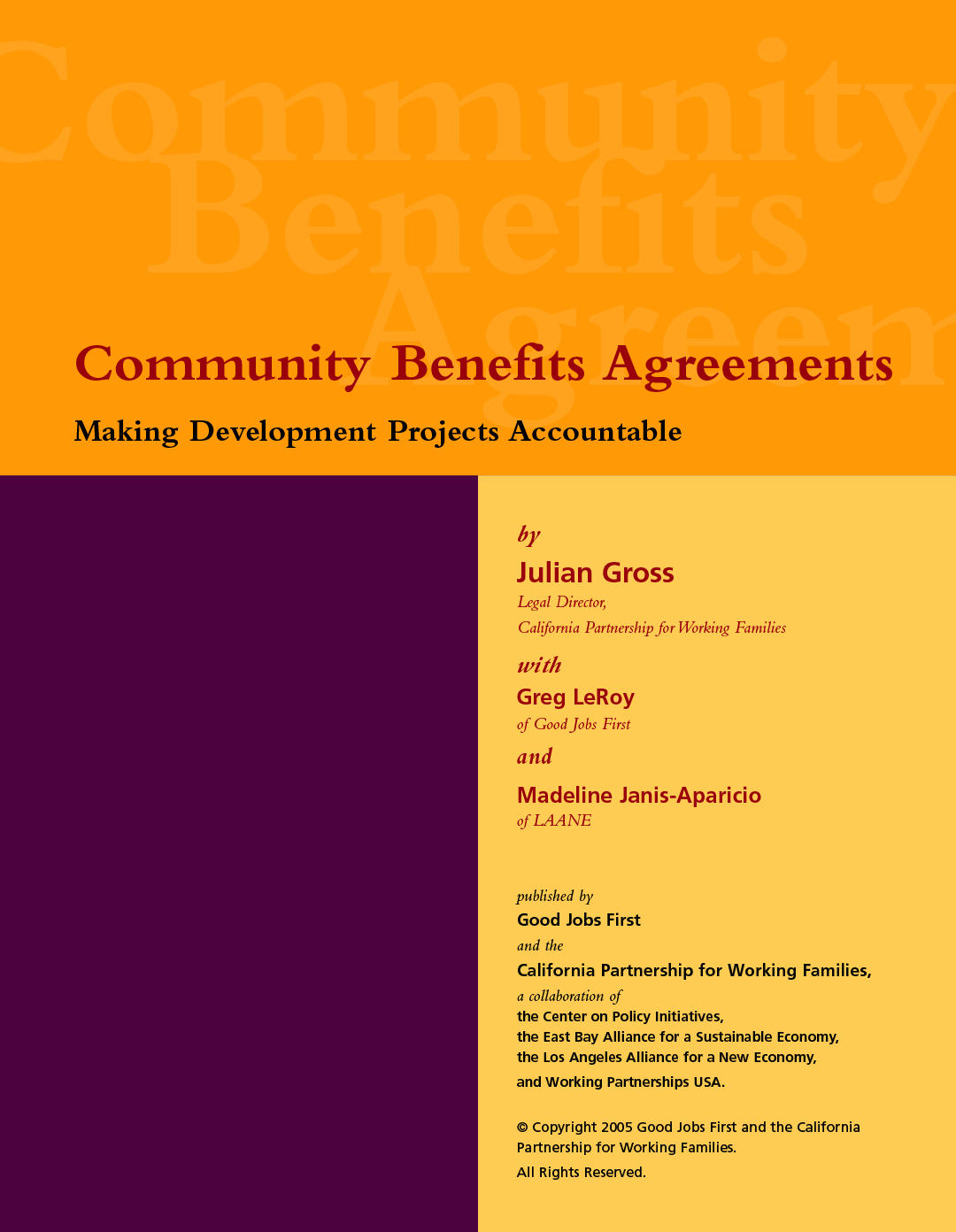 Community Benefits Agreements allow community groups to have a voice in shaping a project, to press for community benefits that are tailored to their particular needs, and to enforce developer's promises. CBAs are only one aspect of a growing new movement towards community benefits in landuse planning, taking shape through labor-community partnerships around the country. 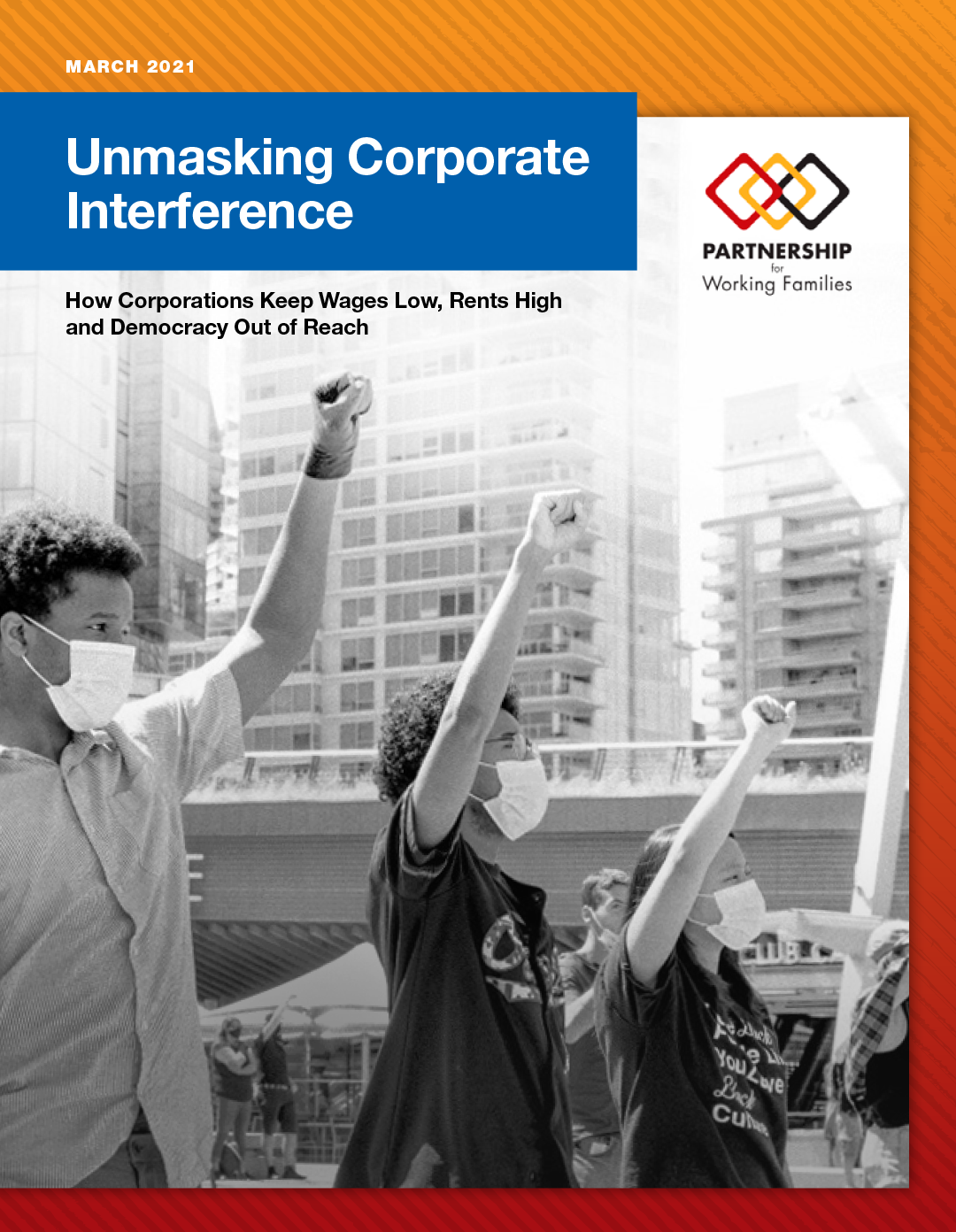 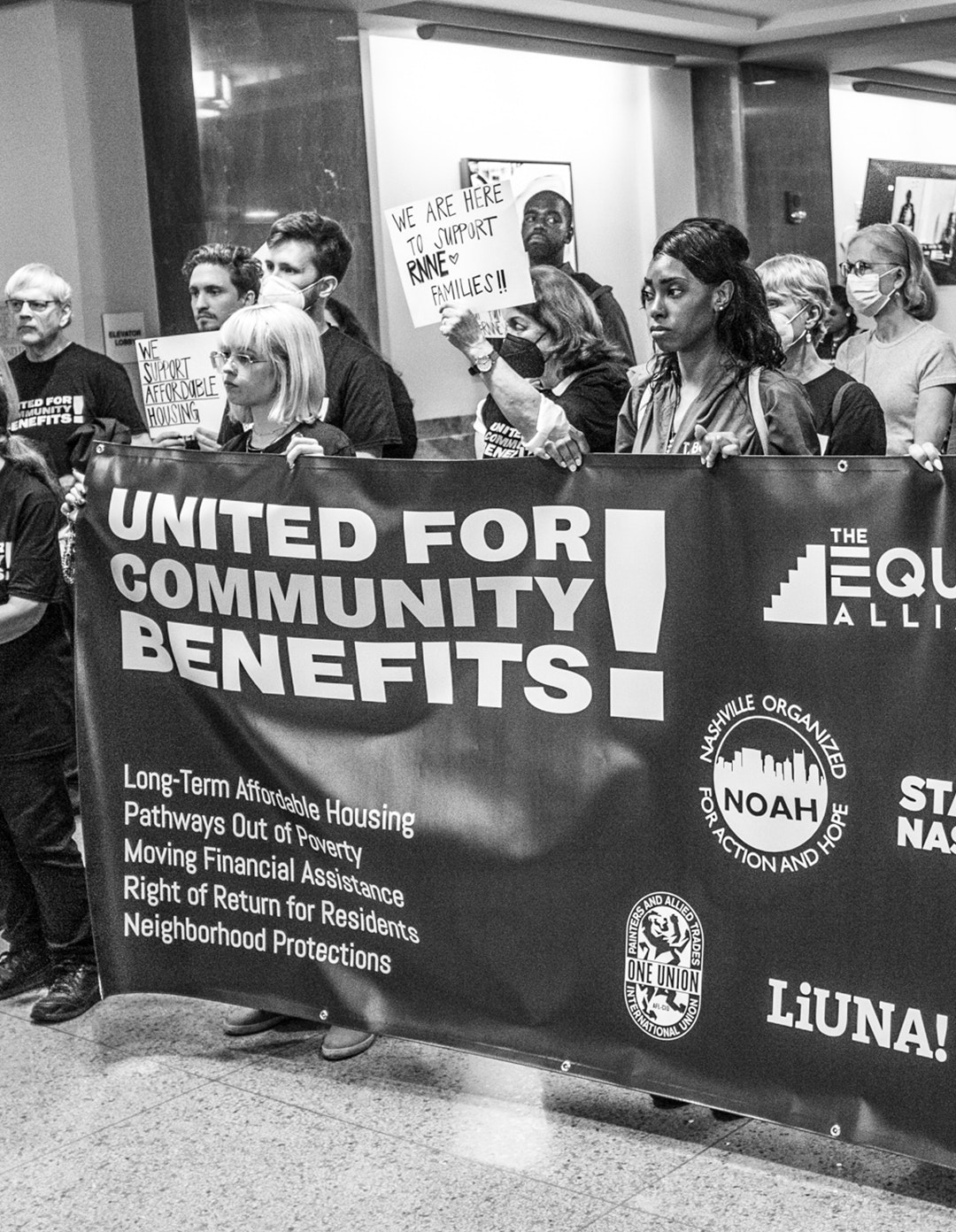 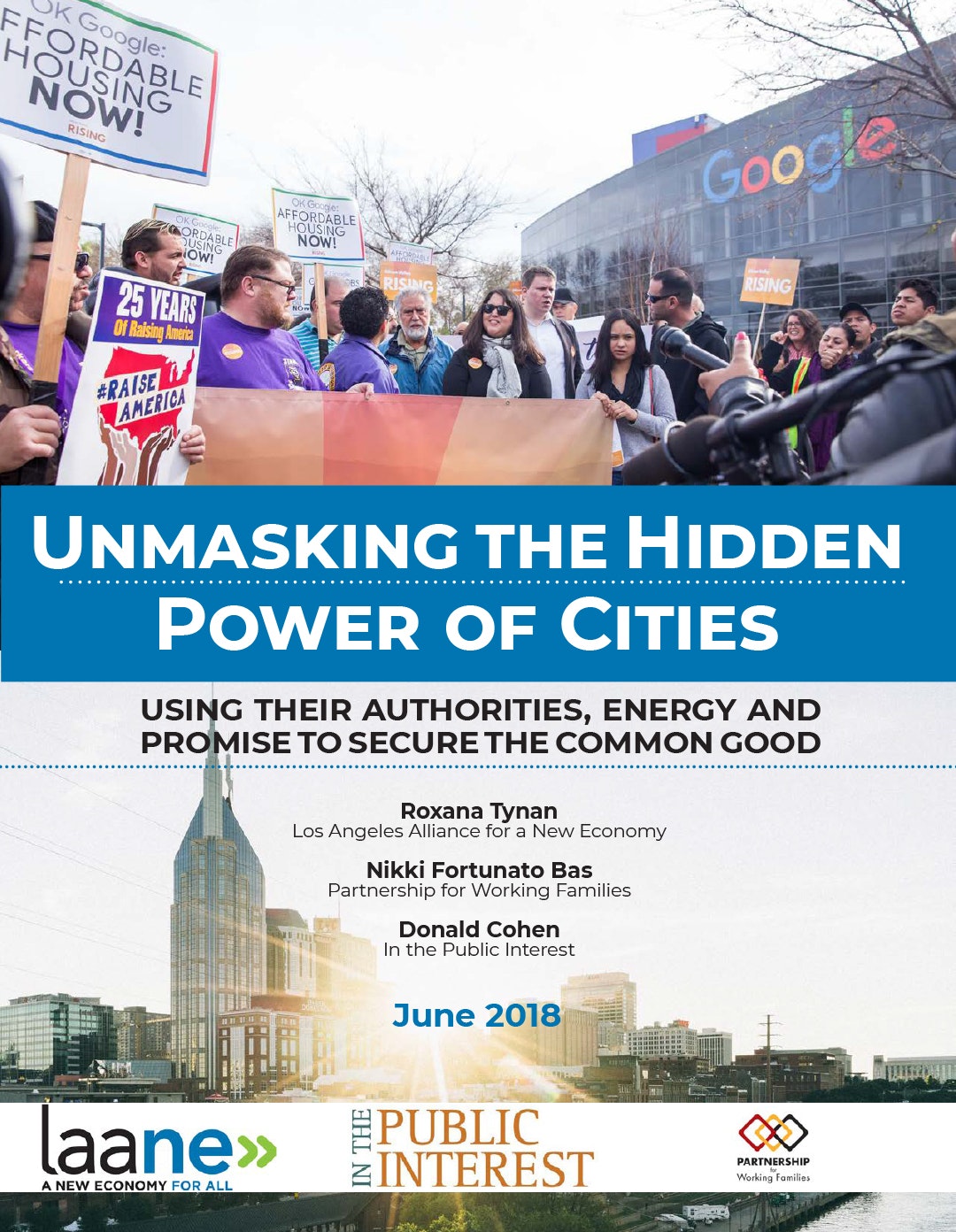 Unmasking the Hidden Power of Cities 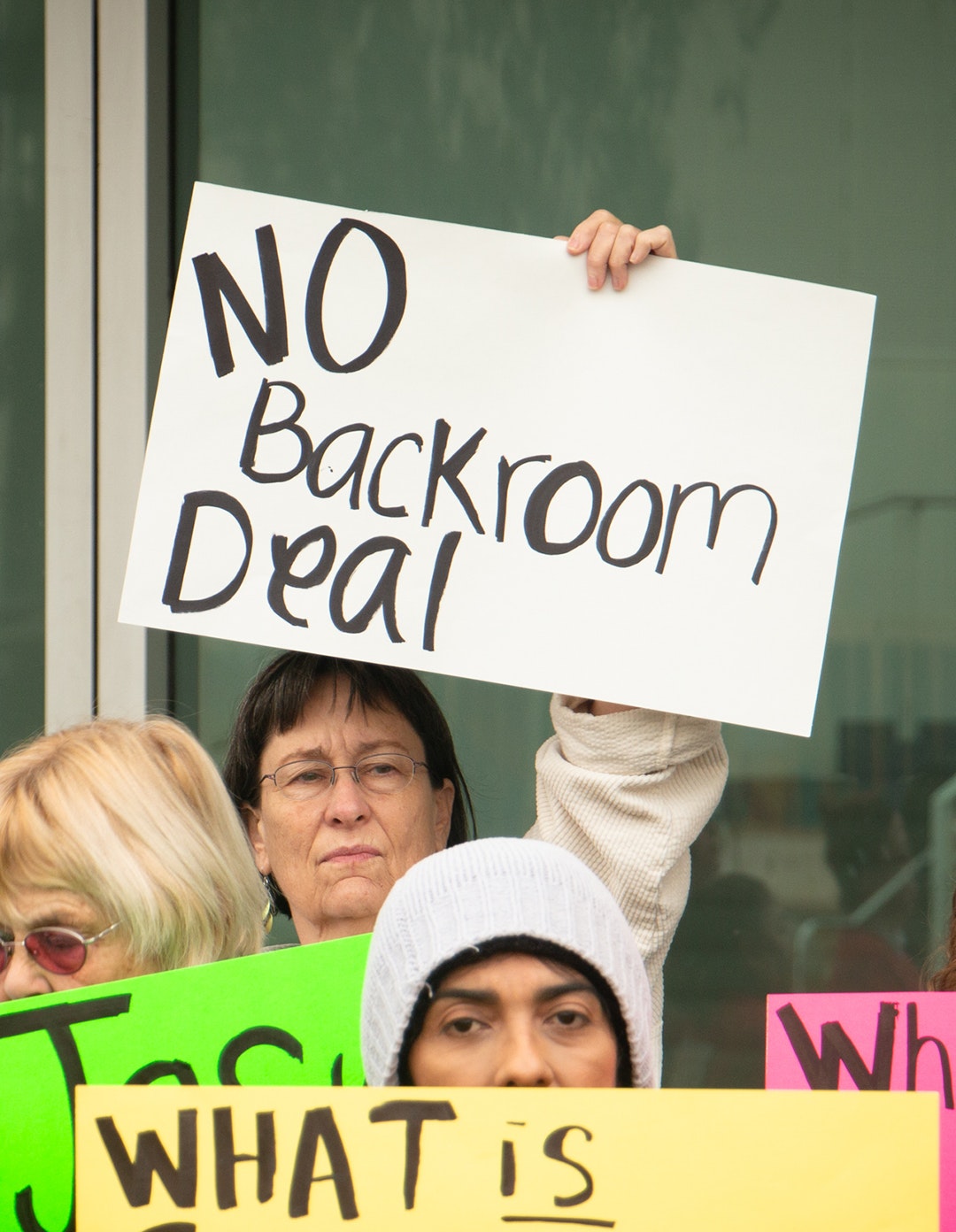 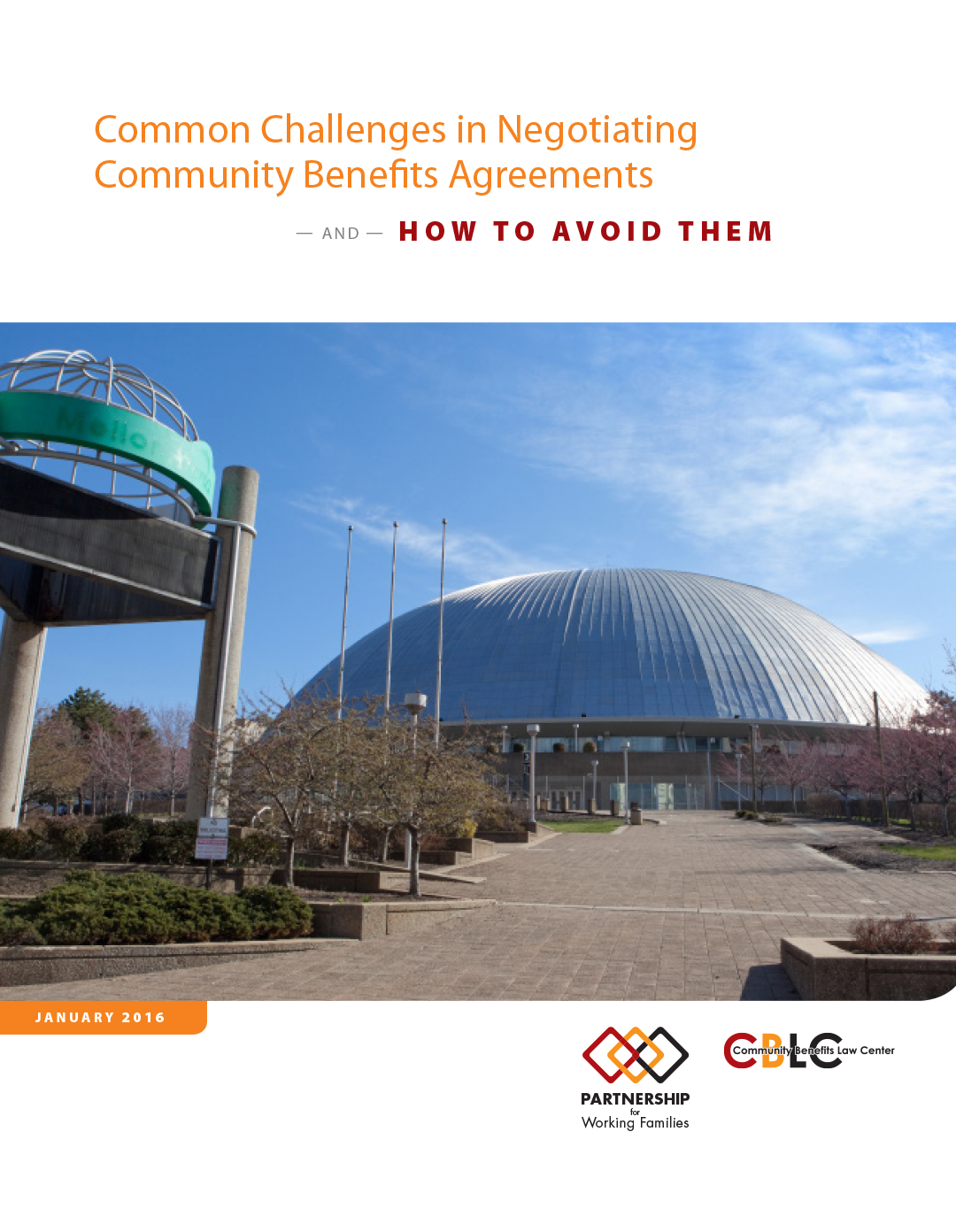 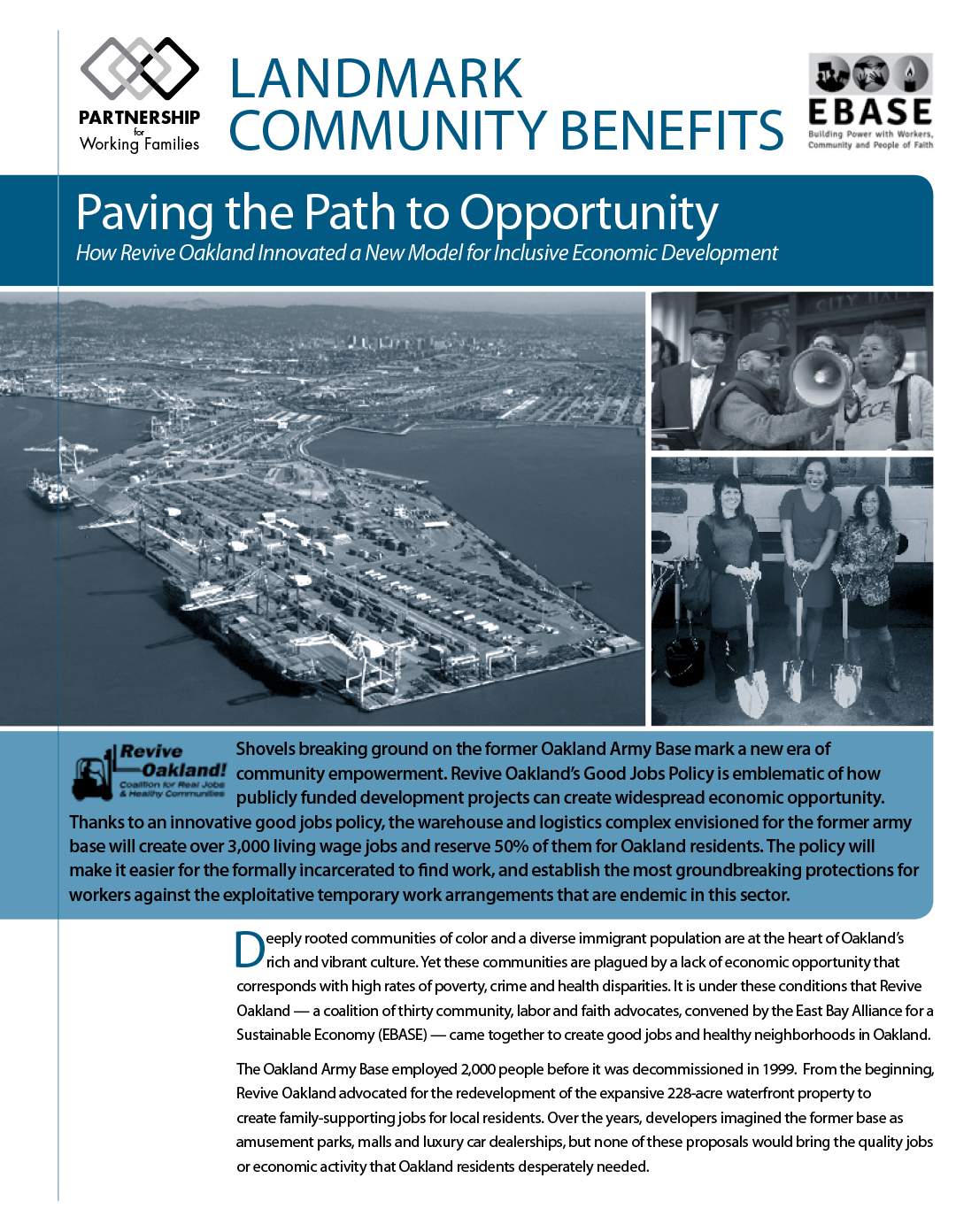 Paving the Path to Opportunity