Five Local Infrastructure Projects that Will Make Our Lives Better

On Monday, President Trump unveiled his long-awaited “infrastructure plan.” In a big surprise to no one, the plan does not include any new federal investment in infrastructure. Instead, the proposal would shift the burden for raising infrastructure funds to state and local governments, encourage us to auction off our public goods to Wall Street, and supposedly fill the funding gap with some truly fuzzy math. As an added bonus for corporations, the plan would also roll back environmental protections.

Luckily, local communities are advancing infrastructure projects that tackle inequities and create a healthier planet. Just imagine what we could do if DC followed our lead by prioritizing and funding infrastructure efforts likes these:

1. State and local government already take the lead on transportation. 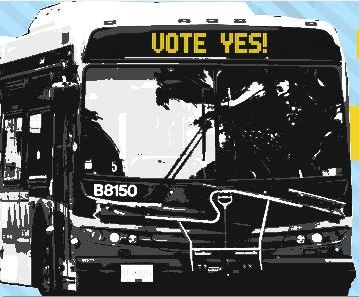 While the Trump plan looks to Wall Street to solve our infrastructure problems, advocates in Pittsburgh are turning to local residents for solutions that will address the city’s outdated sewer water system. After engaging parents, teachers, homeowners and renters, Pittsburgh United is working to implement a Green First investment plan for a multi-billion dollar EPA-required sewer fix. The plan not only helps clean up local rivers, but also creates more jobs and cleaner air and raises the value of homes and businesses throughout the city. Recently, the coalition launched its Our Water Campaign to make sure the city water and sewer authority stays in public hands and prioritizes safe drinking water. Last fall, Our Water won a moratorium on water shutoffs during the winter, which can exacerbate already dangerous lead accumulation.

3. Investing in kids and communities with universal pre-K in NYC.

Trump’s proposal says it will invest in people, but makes no mention of young children or closing gaping inequities in our educational system — so which people is he planning to invest in? Meanwhile, New York City is betting on little kids in order to make the Big Apple a better and fairer place. Four years ago, New York City implemented universal pre-kindergarten for all 4-year olds, and is now expanding the program to include 3-year olds. This most recent expansion is starting in the poorest neighborhoods, as research shows that early childhood education has the most significant impact on kids who have experienced economic scarcity and insecurity. Advocates like the Alliance for Quality Education are pointing at the NYC example to make the case that the rest of New York State must catch up, and other localities like Portland, Oregon and Mecklenburg County, North Carolina are considering universal pre-K programs of their own.

4. Philadelphia has a plan to tackle climate change and poverty. 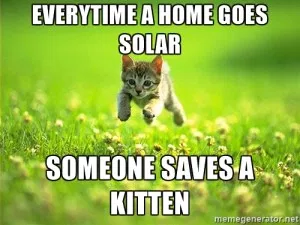 The Trump plan doesn’t even include the words “green” or “climate.” In fact, the plan is an explicit attack on the environmental review process that protects people and the planet. The environmental and community impacts of infrastructure projects are enduring. And especially in the face of the climate crisis, we cannot afford to treat environmental protections as an unnecessary nuisance. POWER, a faith-based organization in Philadelphia, is advancing a plan to expand clean energy while simultaneously reducing the Black poverty rate. The Power Local Green Jobs campaign is pushing PECO, Philadelphia’s electric company, to adopt 20% solar energy by 2025 while creating local jobs. Unlike the Trump administration, the advocates in Philadelphia are providing a real plan that will build a clean and just future.

5. Cities rise to the challenge and build their own broadband.

More and more aspects of our life happen online — applying to jobs, accessing services, and engaging our democracy (not to mention cat memes). Ensuring access to fast, quality internet is an infrastructure challenge for the 21st century — one the city of Chattanooga is taking on by providing municipally-owned broadband. The Electric Power Board of Chattanoogais deploying ten-gigabit-per-second service. An independent study published by University of Tennessee links the network to the creation of between 2,800 and 5,200 new jobs.

In North Carolina, the 50,000-person town of Wilson decided to build its own fiber optic network, now one of the fastest in the nation. Greenlight, the community broadband network, offers telephone, television, and Internet services to every resident or business in the city. The network recently began providing discounted internet to public housing residents through a partnership with the US Department of Housing and Urban Development (HUD).

We’re not buying the #infrastructurescam. 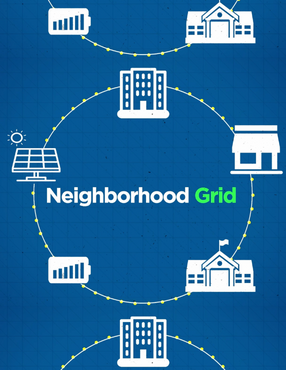 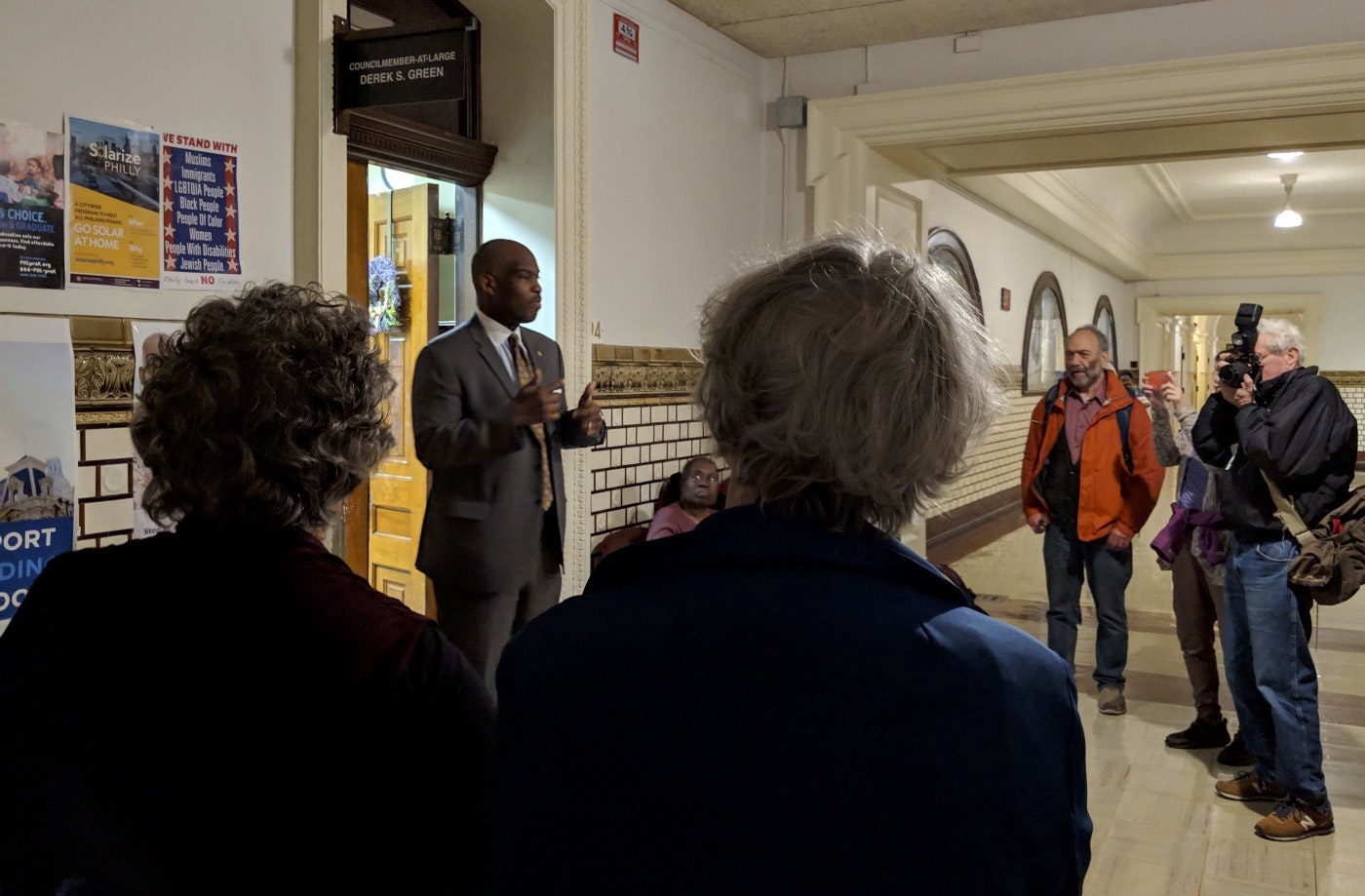 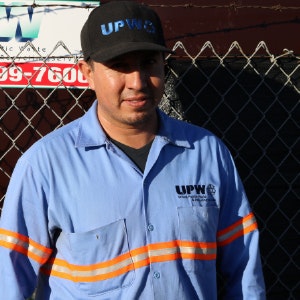 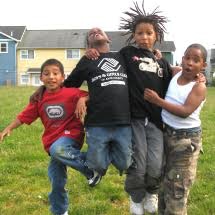